Beer Route in Kaunas – discover when and where beer brewing started, its advantages and disadvantages. Find out what beer Lithuanians brewed first in Europe. Taste some special beer appreciated by Moscow millionaires. Observe the brewing process using new technologies. See the God of Beer, the world’s smallest beer glass, and a collection of beer glasses and mugs. The tour ends at one of the oldest Lithuanian breweries, established in 1866, famous for its unique technologies, tasting its outstanding beer, of course.

The catacombs in Kaunas – enter the Church of St. Michael the Archangel (the beautiful domed building at the eastern end of Laisves Alley) entrance to the catacombs (katakombos) is on your right. Ask at the sacristy (right of the main altar) and they will let you in for free. You descend a spiral staircase into total darkness then begin a journey using your remaining senses which takes you through an underground assault course. When you make it through you ascend a similar spiral staircase on the opposite side of the church entrance. Not for the fainthearted, small children or anyone with difficulty moving around. They appreciate a donation to the church afterwards in one of the boxes scattered around.

Vytautas the Great War Museum – K. Donelaicio str. 64. An interactive exposition of history of Kaunas from prehistoric times to the present day. It houses an immense collection of weapons through the ages from medieval arbalests and suits of armor to guns of World War II. The highlight is the complete, but tragic, remains of the plane Lituanica in which S. Darius and S. Girenas crossed the Atlantic in 1933 (see the 10 Litas note) are displayed. The crypt For Those Who Dyed for the Freedom of Lithuania is available to visit beneath the floor of the Museum. Open Tu-Su 11 AM- 5:30 PM.

9th Fort Museum – Žemaičių av. 73; located in the western outskirts of Kaunas, museum offers expositions of Soviet terror and deportation of Lithuanians to Soviet camps and Siberia, Kaunas’ Stronghold and 9th Fort, Massacre of Jewish people in Lithuania in 1941–1944, Prison-breaking of 64 prisoners from 9th Fort, and others. Dungeon and defense wall (about 1 km long), guns and ammunition of 1st and 2nd World Wars of 9th Fort are a separate itinerary of an excursion. The memorial of 105 feet (32 meters) high to the victims of fascism at the Ninth Fort was erected in 1984. Open: April-October Mo, We-Su 10 AM-6PM; November – March, We-Su 10 AM – 4 PM.

The House of Sugihara – Vaizganto str. 30. The memorial exhibition located in quiet residential area of Žaliakalnis is functioning in the building where before World War II, The Japanese consulate’s vice-concul Chiune Sugihara resided. In 1940 he handed out Japanese transit visas to Jews from Lithuania, Poland and other countries. It was saved about 6,000 people from Holocaust.

Love stories in Kaunas – in the evening we will start the tour to Kaunas castle underground and hear the story about Lithuanians great duke’s Žygimantas Augustas presents to his beloved woman. Also you will hear other love stories which are hidden in the square of Town Hall. Stories will be told about Lithuania’s poet A. Mickevičius real and dreamed Muses, about Ona’s loyalty to her husband Vytautas the Great. And lots of other stories.

Thematic tours in Kaunas from 20 EUR per person (at least 2 persons): 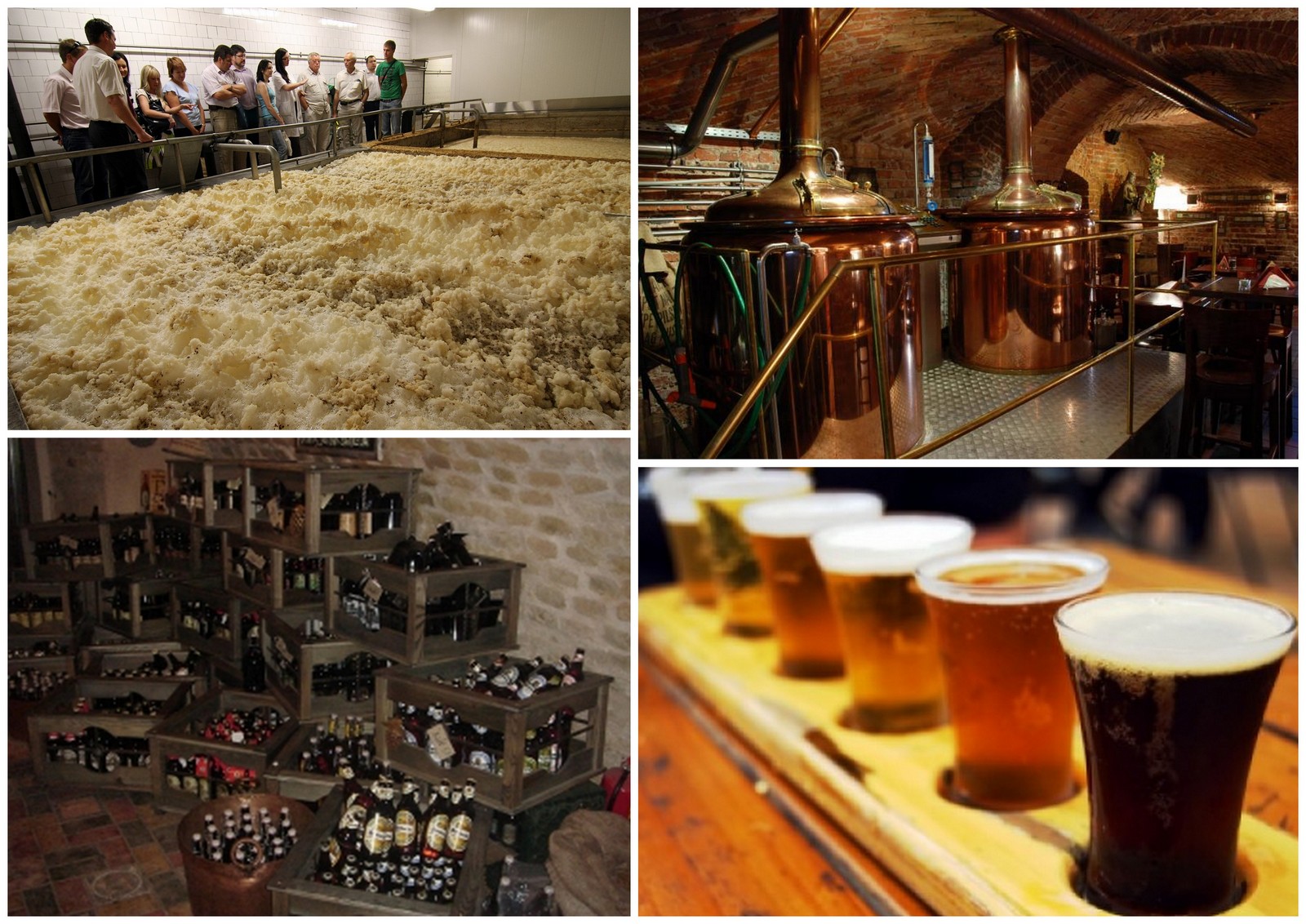 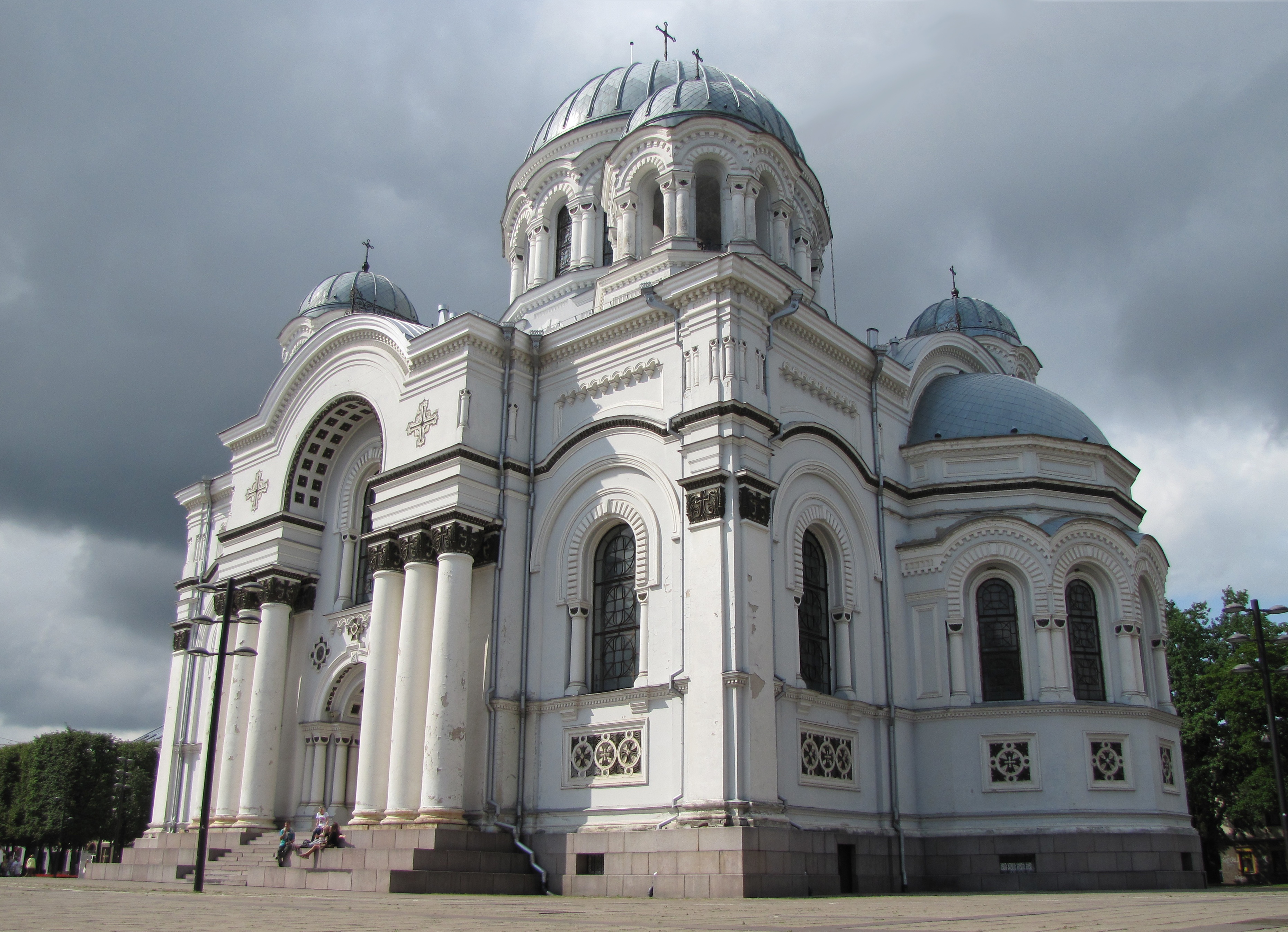 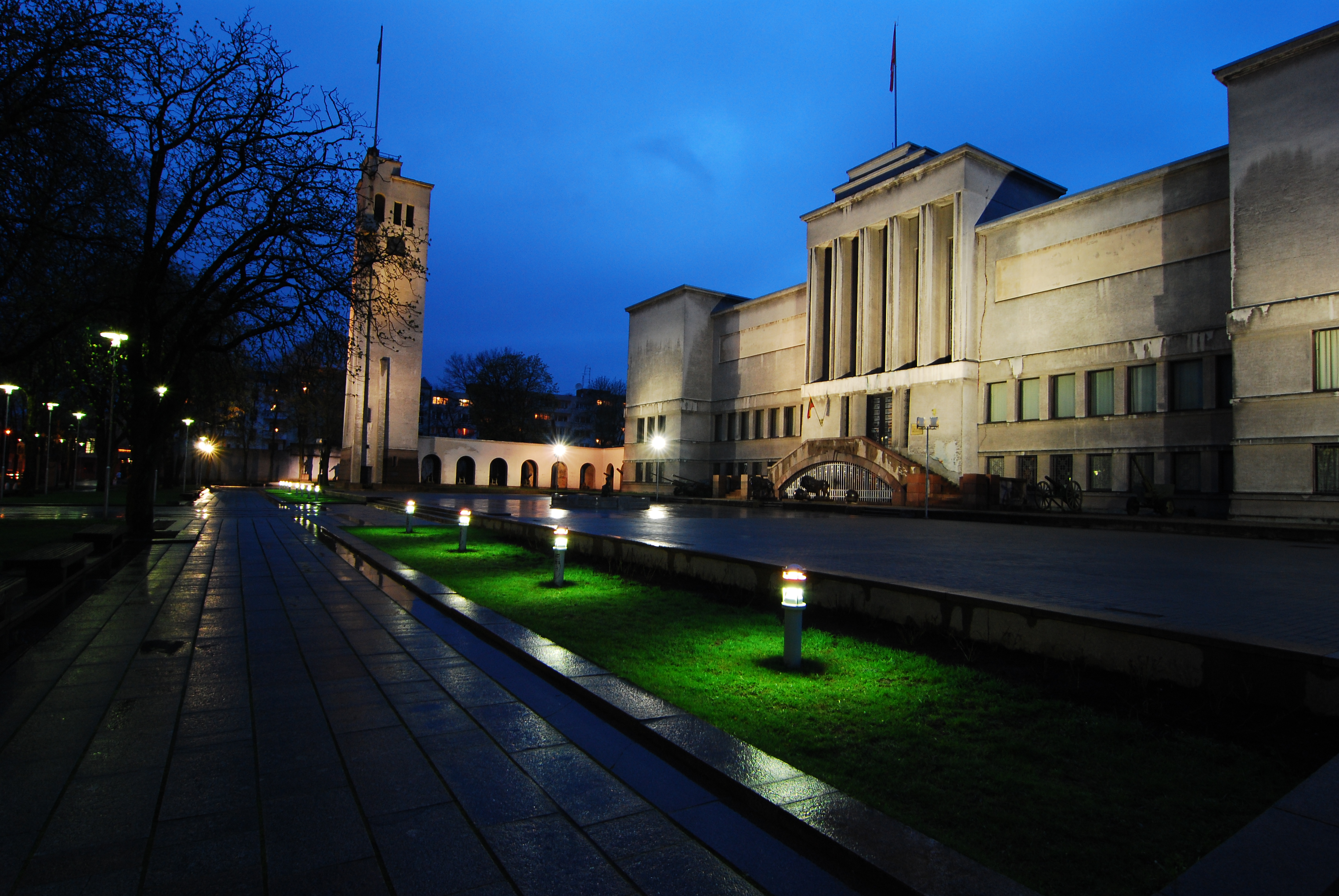