– Vilnius by night – 2 hrs – during this tour you’ll discover all the mistery of the nocturnal town visiting the main avenues, panoramic hills and old town.- Soviet Vilnius – 2 hrs – If you are really eager to know how life in Lithuania looked when Lithuania was a part of Soviet Socialist Republic choose Soviet Vilnius tour and get to know it! During this tour you will have possibility to see former building of russian repressive authorities (tour includes enter into Genocide Victim museum and former KGB prison). (Note: museum is closed on Mondays and Tuesdays), buildings that were built by famous russian architects in the end of XIX century and in the beginning of XX century that later served as living houses or office for members of communist party.

– Russian heritage in Vilnius – 2 hrs – Many famous architects, writers and artists connected their life to Vilnius. During this tour you’ll see a typical russian architecture, hear some stories about such famous people as Josif Brodski, Lev Karsavin, Michail Muravjov, Ana Achmatova and others.

– French heritage in Vilnius – 2 hrs – When the emperor Napoleon stepped in Vilnius he fell in love with it. In this tour you will find out the places and people connected to the development of the French culture in Vilnius and in the whole country.

– Beer tour – 2 hrs – that’s the best thing that explains the main tradition of Lithuanian people. The beer for Lithuanians was so important that they even had their own pagan god of beer … The tour includes testing of different kinds of Lithuanian beer.

– Užupis Republic – 2 hrs – discover the most democratic Republic in this world, created by Lithuanian artists some years ago. Get acquainted with its constituton, daily land cultural life and old monuments.

– Jewish Vilnius – 2 hrs – during this tour you will have possibility to walk in the narrow streets of Vilnius old town, feel and experience the atmosphere of former jewish quarter – former cultural and religious center of jewish community in Vilnius where former the Great Synagogue and famous library of Strašūnas was standing. The tour as well includes visit to the places which during German occupation period in Lithuania (from 1941 until 1944) served as a big and small ghetto territories. Besides that you will be invited to open the doors of the Choral Synagogue and to get acquainted with cultural and religious life of Jewish community today.

For more information please contact us at info@kaunassightseeing.com or by phone +37062046270 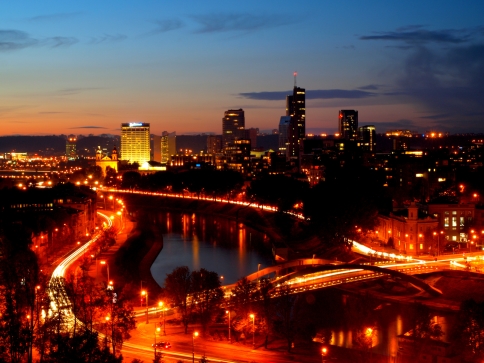 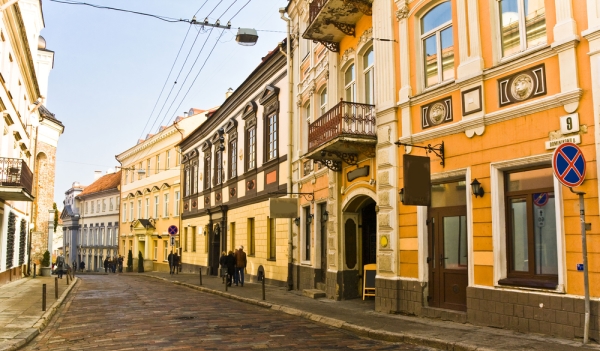 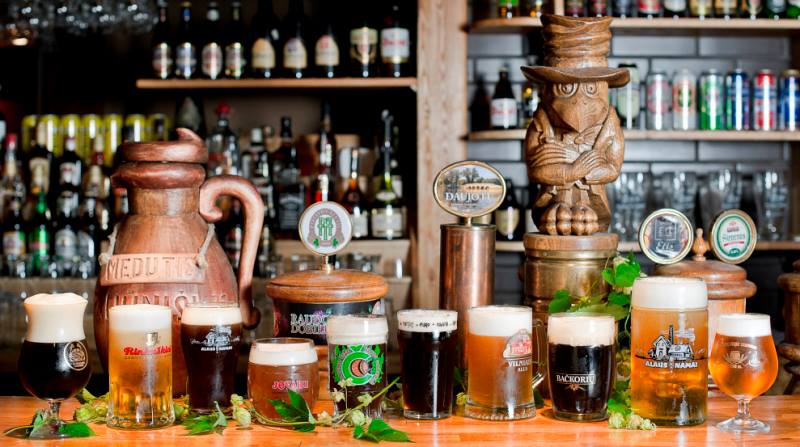 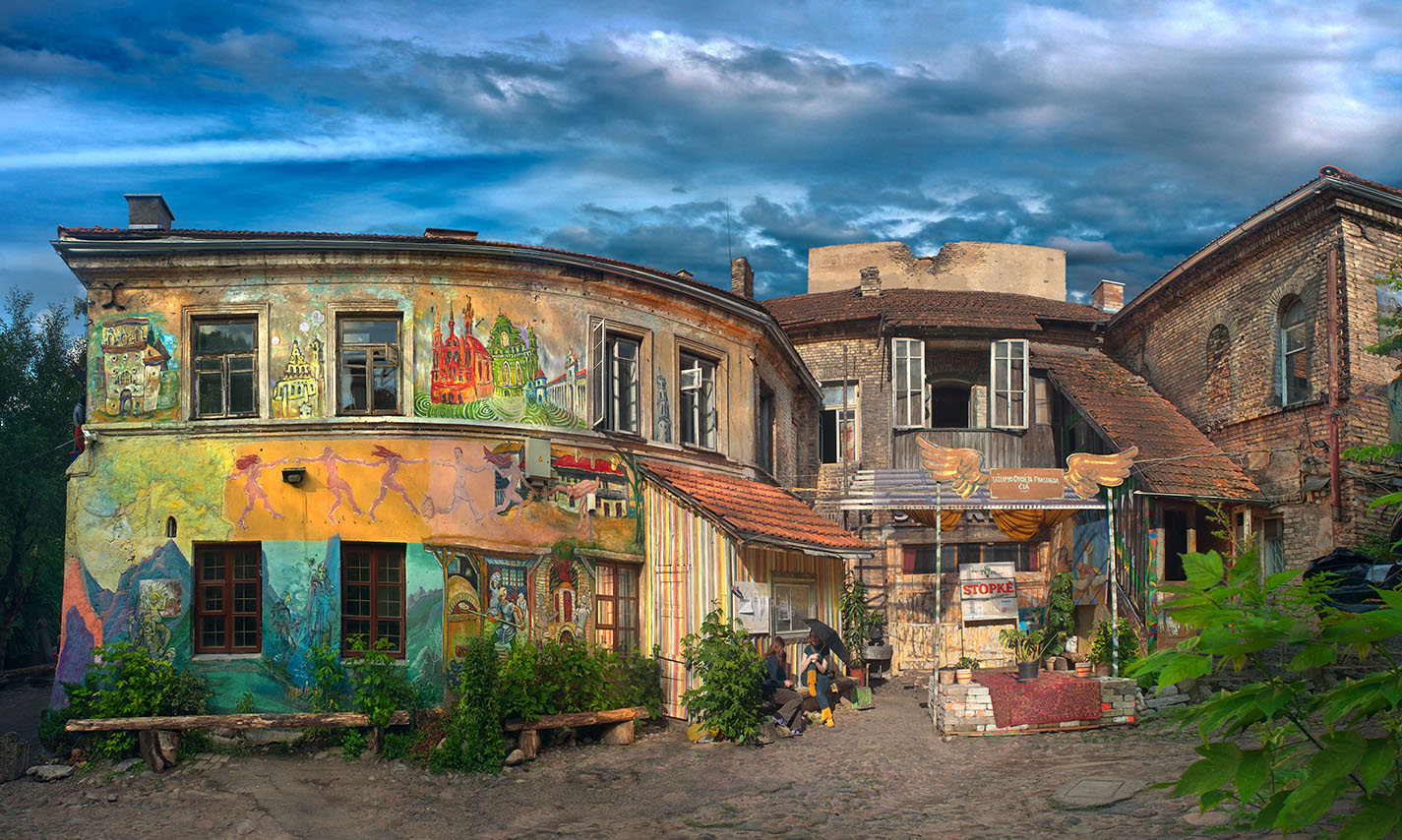 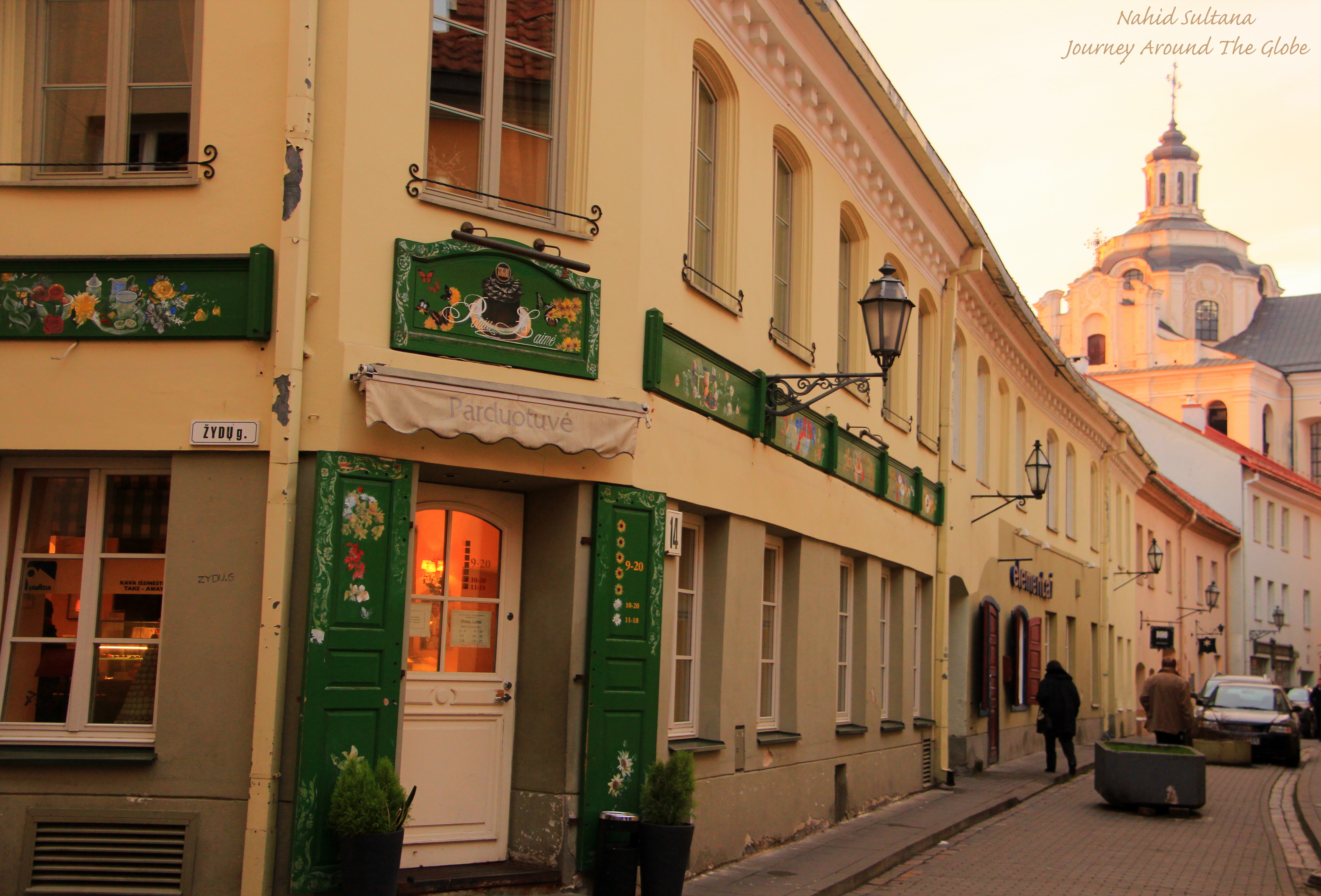